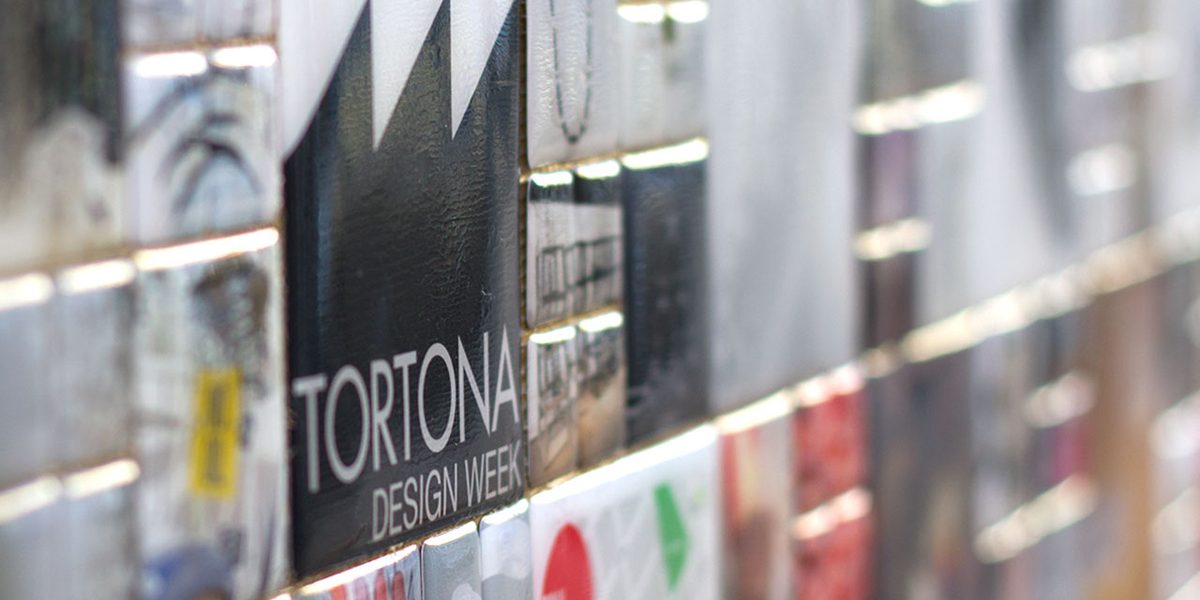 The Zona Tortona tour is a guided walk in the former industrial area south-west of central Milan. The industry is back up and running, and nowadays it’s all about creative energy. Zona Tortona has become one of the city’s trendiest neighbourhoods, where architects strut their stuff in real-estate conversions and boundless talent is liberally applied to fashion and design. Zona Tortona climaxes every year during Milano Design Week’s so-called Fuorisalone, where a swarm of global visionaries and design junkies descend to show or soak up what’s new; where they network and party in some of the most fascinating locations. The area buzzes all year round with the vibes from the art studios, design workshops, showrooms, stores and other multi functional spaces. Our expert guide guarantees an insider experience of architecture- and design hot spots and will introduce you to some of the main players in the scene.

For information, reservations or special requests on routes dedicated to the city of Milan by Viaggi di Architettura.
Scroll to top